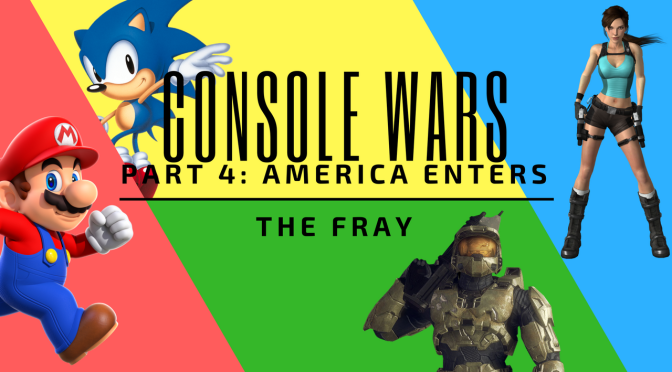 Atari created the demand for gaming at home with the release of the 2600 in 1977. Then Sega and Nintendo fought for control over the console market. But then Sony stepped in with a record breaking console. Although there was no catching Sony this generation, an American company was set to take center stage and shake things up in the sixth generation of home gaming consoles.

This site uses Akismet to reduce spam. Learn how your comment data is processed.